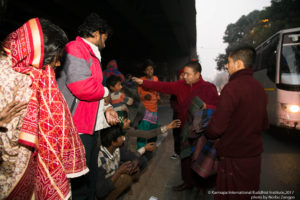 On January 12th 2017, Karmapa International Buddhist Society had organized a charitable activity distributing 221 woolen blankets and old clothes to poor people living in the streets in South Delhi. People were very thankful for these items as winters can be quite cold in Delhi with night temperatures dropping to freezing point.
The event took place at Asoka mission, Lado Sarai, IIT gate flyover, Greater Kailash and at Nehru Place flyover. The 24th of January a similar charitable activity took place.
This time it was to distribute 33 mattresses which had previously been used as meditation mats in the lhakang (meditation hall) of K.I.B.I.. The monks went to Jai Sarai, Munirka and R K Puram where they were well received by very grateful people. 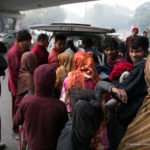 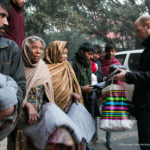 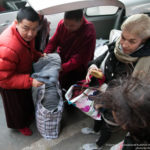 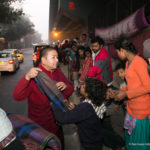 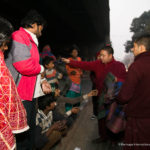 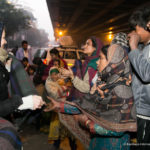 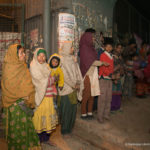 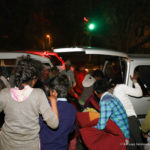 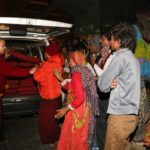 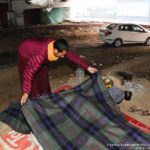 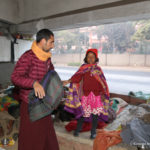 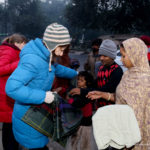 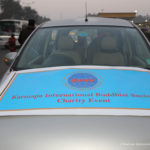 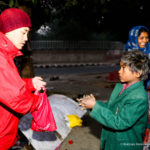 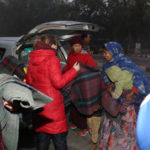 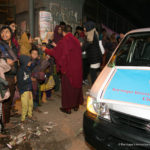