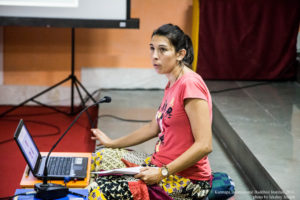 In her lecture “Presentation of a bKa’ brgyud tantric collection of the 19th century: History and sources of the bKa’ brgyuds ngagsmdzod” she spoke about the Kagyü Ngagdzö which was compiled by Jamgön Kongtrul Lodrö Thaye in the 19th Century. The Kagyü Ngagdzö is a compilation of tantric transmissions that were handed down in the Karma Kagyü and the Ngogpa Kagyü traditions and was, and still is, of immense value in the preservation of those lineages.

Ms. Ducher presented the collection itself, its composition on the basis of Jamgön Kongtrul’s own introduction and accounts of other contemporary Tibetan masters. She showed the collection’s sources and the manner in which Jamgön Kongtrul approach when composing new works.  By focusing on the example of the sādhana of ’Jam dpalmtshanbrjod she was able to show that his main contribution was the clarity and convenient use of practice. 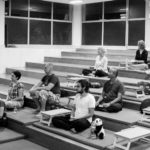 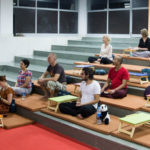 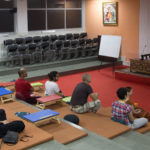 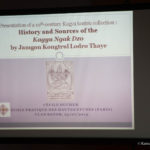 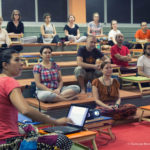 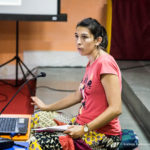 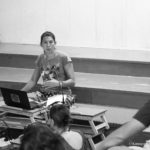