On 19th & 20th, Nov, 2018 Under the patronage of His Highness Sheikh Mohammed Bin Zayed Al Nahyan, Crown Prince of Abu Dhabi and Deputy Supreme Commander of the UAE Armed Forces and UAE Ministry of Interior, we are honored to participate in this important conference, “Interfaith Alliance for Safer Communities: Child Dignity online” at this beautiful place. The importance of this conference is the protection of Children’s right with regardless of their gender, religion, race, and skin color. Both religions and science records are witnessed that children are the cornerstone of this planet and its citizens. They are the future torchbearer of families, nations and of the entire world. Children carry the history of human society and accordingly they shape the future of our world. Therefore, it is our responsibility to protect them today for the sake of better tomorrow. That being said, millions of children in the modern world are in vulnerable condition experiencing the various child rights violation: Child violence, sexual exploitation, child labour, malnutrition as such few serious issues to mention. The fact is that the children are innocent and guilty of none of their actions, yet they are facing the bitter consequences of someone else misdeed.

According to Buddhism, child right starts from the very beginning of human’s life which is from an early stage of pregnancy. The Buddha, the founder of Buddhism, pays great attention to protect children. He precisely states in Vinaya teaching (Ethical Guidance) that the killing human is a heinous crime and that human includes both born and unborn child from the early stage of pregnancy. Furthermore, he thought carefully about the protection of free will of a child by applying a rule in the Sangha community that Children under 18 is not permitted to become a full celibacy due to both physically and mentally immature states. The Buddha also highlights that children are the best example of universal peace and harmony promoters. Children teach how to become a loving person to their restless parents. This is the reason why a person intended to destroy the world still wish to protect his or her children. We are confident that not only Buddhism but all religions share the similar value of protecting children and their rights.

However, unfortunately, the blind desire for political and economic power in the world often subsides the humanity in our society. That leaves more than half of the world child population in poverty. We believe you are aware of the most recent child refugee issue at Europe and the American borders. Thousands of children are left without a home and proper care. For us, those children are not refugees by their destiny, but they are imposed to be refugees by someone else action. UNICEF 2017 Child poverty report discloses that around 387 million world’s children live in extreme poverty. If we don’t consider this problem now and taking initiatives such as this conference to find a solution now, there will be undoubtedly a larger devastation in the world in the near future, because the birth rate of children is doubling the death rate of human beings. The world ecological report of birth and death shows that four children are born in every single second of the clock every day but nearly two people die in a second. If we calculate that number in a minute, around 250 children birth each minute. Can we imagine that? It is happening right now in our world. By taking all these reports in an account, Child Right is an overriding matter that we all should think seriously and react upon it especially by world leaders.

We know a facing problem is challenging but to find a solution for it can be more challenging but not impossible. A material commodity is one dimension of the solution to the problem, but the education of understanding child dignity is the positive counterpart of it. Both solutions are necessary to bring a positive change in underprivileged children’s life. Promoting social education is one way to approach the goal and religious interfaith discourse that we have been assigned here is another paradigm of the solution to confront the problem. In our opinion, healthy life including children’s welfare needs both physical and mental wellness because the materialistic world can support the building of physical strength while spiritual approach can be in service of psychological or moral well beings of human society including children. Overall, the 21st century is the time of bringing harmony and unity between countries, societies and religious organization so our future generations, children, can have a better example, secured place and healthy growing.

Last but not least, we wish to thank all the staff members of the conference organizers, Interfaith Alliance for Safer Communities, Child Dignity online for inviting us and providing royally logistics, and to Abu Dhabi and its country, UAE, for their permission and support for this conference. Without naming further, my humble gratitude goes also to each and every individuals and group who have contributed to making this event possible. 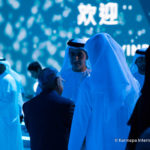 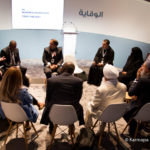 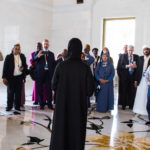 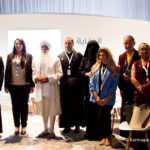 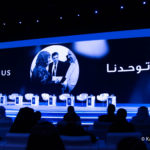 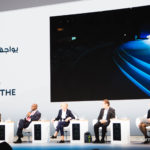 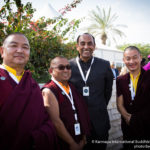 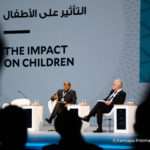 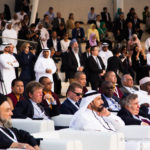 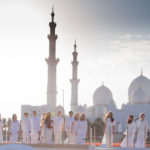 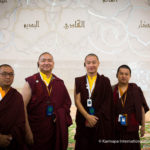 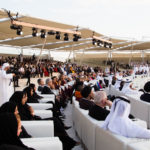 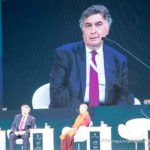 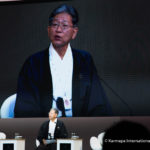 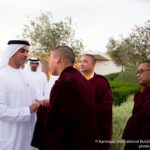 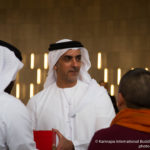 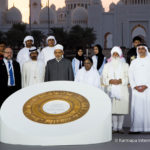 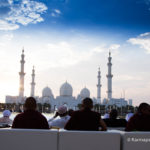 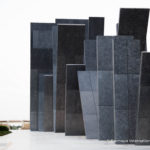 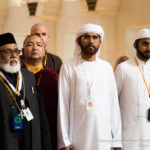 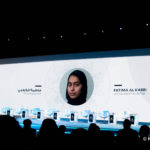 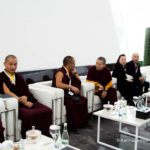 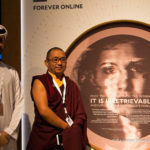