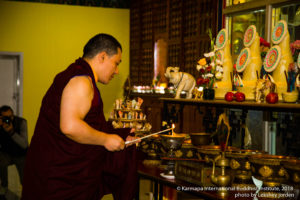 At 4 pm Lama Sherab Gyaltsen Rinpoche gave a brief introduction of Sojong (Mending-purification) and Four Foundations Practice, which was interpreted by Khenpo Tsering. A warm welcome dinner was served at around 7 pm.

PMC was designed to deepen Buddhist knowledge and promote serious Buddhist practice for the lay sanghas of Karma Kagyud International Buddhist Mandala. Since Buddhists believe that by accumulating merits at the end of the year would bring good fortunes in the upcoming year, the course is held one-week prior to the new year.

Every year devotees come from various part of the world for learning, contemplating and meditating Buddha Dharma at KIBI. 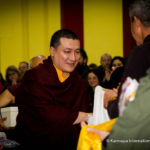 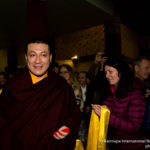 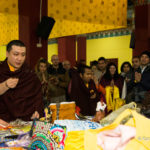 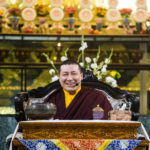 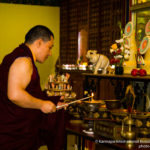 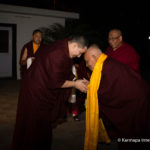 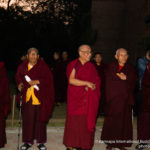 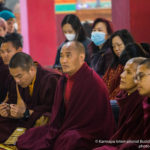 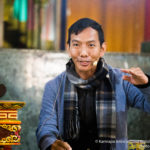 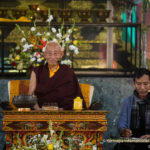 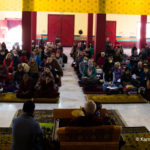 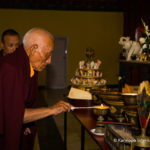 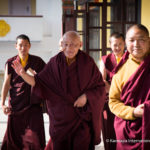 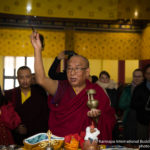 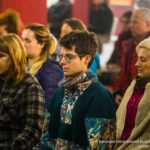 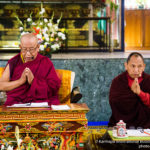 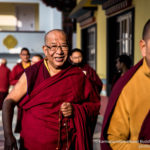 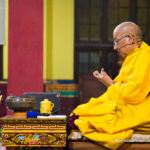 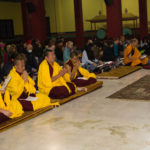 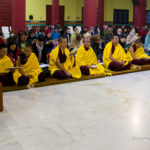 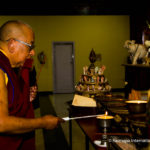 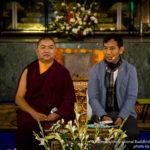