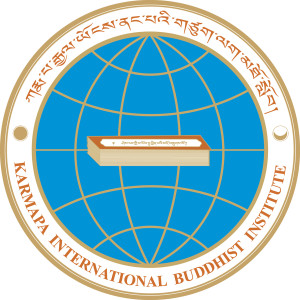 Starting in September 2016, new students will be admitted to K.I.B.I.’s formal three-year Diploma program.  Offered under the umbrella of the Karmapa International Buddhist Society, K.I.B.I.’s Diploma program maintains the same rigorous academic curriculum established for the B.A..  The government recently changed the regulations that govern private universities, and Mewar University falls under these new regulations. As a result, the agreement between Mewar University and K.I.B.I. is no longer in effect for in-coming students.  New students are instead being admitted to K.I.B.I. independently of Mewar University.  This change does not affect students already enrolled in the collaborated B.A. program.  K.I.B.I.’s academic board is committed to forging an agreement with a new partner in the near future that will enable us to offer a B.A. in Buddhist Studies once again.  Students who are admitted to the Diploma program now will be upgraded to the B.A. when the new agreement is reached.