Celebration of 71st Republic Day of India in KIBI 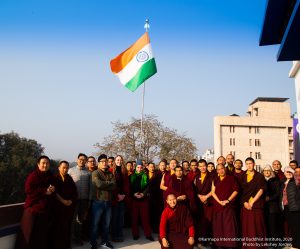 The Republic Day is a national holiday of India, celebrated every year on 26th January.
The day marks 71st Republic Day of India and the transition of India from a British Dominion to a republic on 26th January 1950.
After getting freedom from the British rule on 15th August 1947, India was headed by King George VI until the constitution of India came into force on 26th January 1950. On this day, India is declared as a democratic republic nation. Dr. Rajendra Prasad was elected as the first president of India.
Republic Day is celebrated with great pride and enthusiasm throughout India. Today, the KIBI family celebrated the Republic Day by praying for the growth and development of the country in all respects which was flowed by flag hoisting ceremony, national anthem, and high tea. 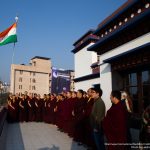 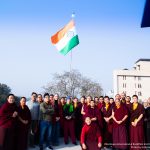 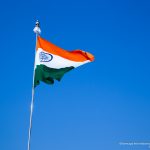 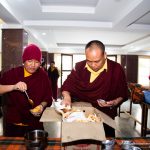 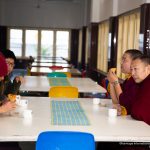 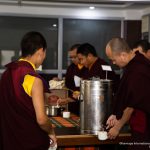 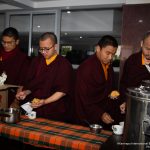 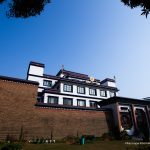