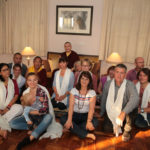 I hope you all had a good pilgrimage. ‘Good’ meaning a journey with positive and moving experiences that will change your perspective on how you have lived your life so far; …

Message For The Young People Of India 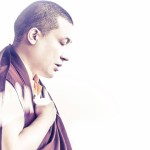 Today marks the UN International Youth Day, and in just a few days, on 15th August, is India’s Independence Day. Therefore, I would like to take this opportunity to speak directly to the young people of India, who have not … 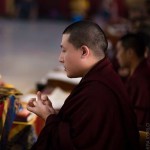 I would like to take this opportunity to thank everyone and offer my gratitude and appreciation to all of you for being here. I can see devotees of His Holiness Kunzig Shamar Rinpoche – many old devotees, friends and disciples, … 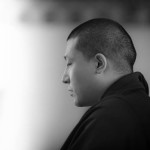 To all those affected by the earthquake that struck Nepal and neighbouring countries, I offer my deepest condolences and most heartfelt prayers on this day of Vesak, the day that marks the birth, enlightenment and passing of …

What Kind of Happiness Are You Seeking? 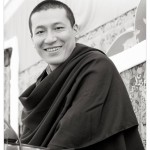 How much do we really know about happiness? From a Buddhist perspective, all sentient beings, including animals, seek happiness. We have a subconscious instinct to seek happiness — even though many of us don’t have a clear idea what it … 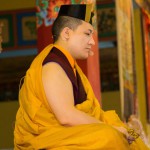 Karmapa’s teachings about initiations, given on the first day of The Karmapa Public Course-2015.… 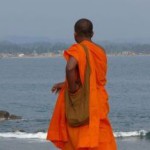 Fear. We all experience it.…

I am delighted to share this message as Faith in Peace Ambassador for Peace Day on 21st September 2013. With the United Nations Secretary-General and countless others supporting this global day of peace, this is an auspicious … 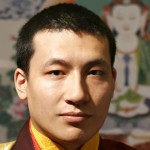 September 11th marks the anniversary of the tragic events in New York and Washington in 2001. Nearly 3000 people were killed in the attacks, causing huge suffering and loss, still felt to this day. In the face of violence, where … 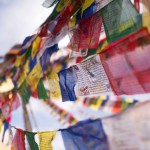